Vice-Chairman of the Agreenium Board of Directors 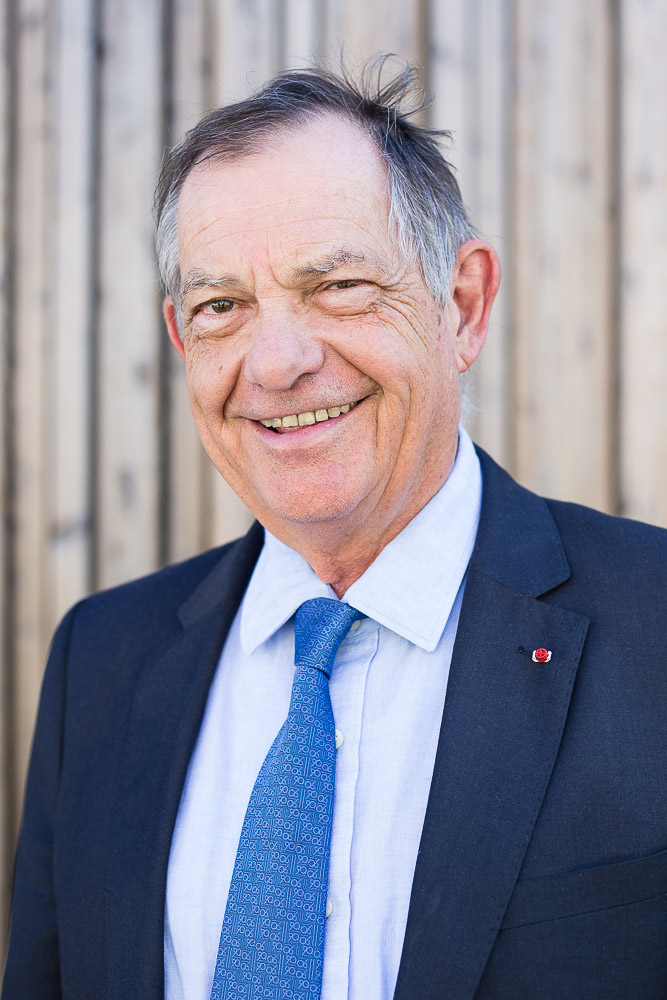 Bernard Vallat was elected Vice-Chairman of the Agreenium Board of Directors on 25 November 2015.
Bernard Vallat entered the Civil Service in 1973 as a Veterinary Inspector. He worked for seventeen years under French multilateral and bilateral cooperation in several Central African and Indian Ocean countries, including Chad (1973-1979), Zaire (1980-82), Central African Republic (1984-1987) and Mauritius (1987-1990). He focused on actions relating to animal health and production and training of livestock farmers. Recalled to France by the Ministry of Foreign Affairs and Cooperation in 1990, he then became responsible for international negotiations on setting up co-financed projects with specialist international organisations, of interest to thirty African, Asian and Caribbean countries. His sphere of activity, initially simply animal production and health, has expanded to questions of plant protection, agricultural productions and markets, agricultural research, agricultural, industrial and craft policies and then to tourism and business training and promoting trading of products between the South and North.
In 1994, he entered the Directorate General of Food within the Ministry of Agriculture, Fisheries and Food and, one year later, was promoted to Director of National Veterinary Services, with the title of Deputy Director General for Food. Dr Vallat chaired the Terrestrial Animal Health Code Commission of the World Organisation for Animal Health (OIE) from 1997 to 2000, before being elected Director General of OIE in 2001, a mandate he continued to hold until 2015 after being re-elected twice. Between 2007 and 2013, he chaired the Board of Directors of the National Veterinary College of Toulouse, from which he himself graduated. He chaired the National Food Council from 2009 to 2015.
Bernard Vallat is an exceptional general public health inspector. Having obtained his PhD in veterinary science, he continued his post-university education in tropical veterinary medicine (1972), then in animal nutrition at the Institut national agronomique in Paris (1973). He supplemented this scientific training in 1983 by specialising in economics and management, rewarded by a specialist post-graduate degree in development economics from the University of Paris X.
Bernard Vallat is a member of the Academy of Overseas Sciences and Commander of the Legion of Honour.